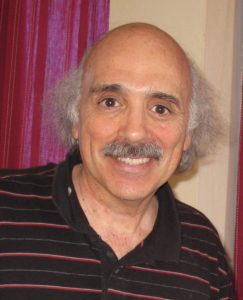 How did you get started in ethnodoxology?
I had the privilege of working with the person God raised up to birth the term ethnodoxology. Dave Hall, a missionary at the time with Pioneers Mission coined the phrase while serving on the Worship and Arts Task Force of the AD2000 and Beyond Movement, co-founded by Byron Spradlin and me. Dave went on to write various articles in the mid and late 90s with the purpose of defining the new term theologically through the 90s for the Worship and Arts Track and for various mission agencies and mission journals. In the late 90s, I took the initiative with two friends to start a ministry in OM devoted to ethnodoxology called Heart Sounds International (HSI). HSI was influenced by SIL, who popularized indigenous songwriting events and field recordings at the time. In 2003, at the first Global Consultation on Music and Mission, the term took on new traction when Robin Harris and colleagues started what became known as the Global Ethnodoxology Network.

What has been one of your favorite moments in ethnodoxology?
A series of small events have provided ongoing influence in the emerging ethnodoxology movement. Building on the influence generated by the Worship and Arts Track and GEN, I had the privilege of working with Robin Harris and others to help launch two other ethnodoxology networks, the Arts in Mission Track of the World Evangelical Alliance Mission Commission, and the Music and Arts Track of the International Orality Network.

What do you hope will be different in 25 years because of your work in ethnodoxology?
Over the next 25 years, I envision joining my efforts with others to influence efforts that lead to vibrant worshiping communities of Jesus followers in marginalized people groups and regions across the earth.