In Brazil, Tom used the musical analysis of Canela traditional songs to compose and then introduce a few Scripture songs back into a Canela village. An observer said “It was like pouring gasoline on a fire!” Within a few nights hundreds of Canelas crowded around, listening to, learning, and improving the new songs. With tears in her eyes, one Canela woman said to the expatriate Bible translator, “You gave us the book in which God speaks to us, but your friend Tom gave us songs in which we speak to Him.” [adapted from the Handbook, pp. 262-263] 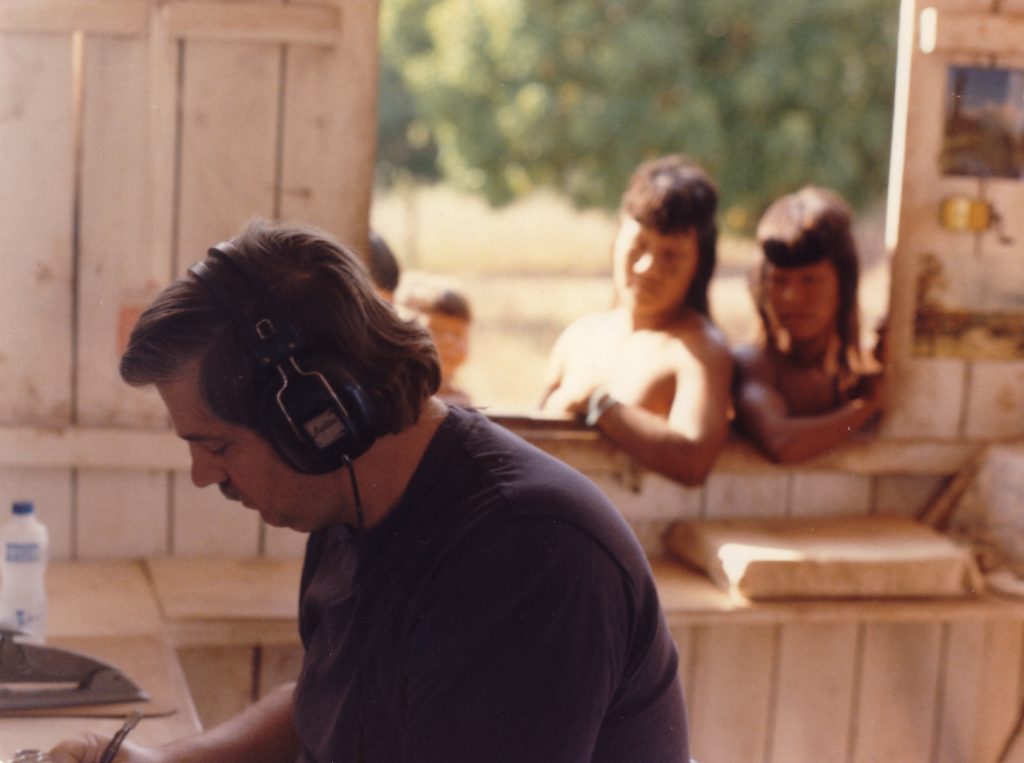 Listen now to the Canela Hymn "Let Us Intercede"